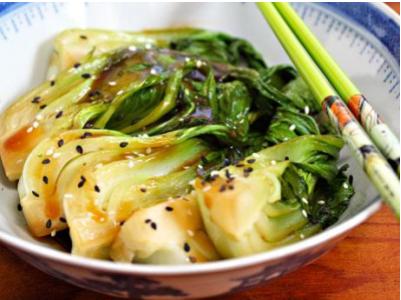 12 ounces shiitake mushrooms, stemmed and halved if small or quartered if large

1) For the sauce: whisk all the ingredients together in bowl.

3) Heat 1 tablespoon coconut oil in 12-in nonstick skillet over high heat until just smoking. Place half of bok choy cut side down in skillet in single layer. Cook, without moving until lightly browned on first side, about 3 minutes. Flip bok choy and continue to cook until lightly browned on second side, about 2 minutes; transfer to large plate. Repeat with 1 tablespoon coconut oil and remaining bok choy; transfer to plate.

5) Whisk sauce to recombine; then add to skillet and cook, stirring occasionally, until sauce is thickened, about 1 minute. Return bok choy and any accumulated juices to skillet and cook, turning bok choy as needed until coated with sauce. Transfer to serving platter and sprinkle with cashews and scallion greens.

Every once in a while it’s good to try something different. Bok Choy is something you probably pass by in the produce section of the grocery store and go right for the usual green leafy vegetables: kale and spinach. Maybe as part of your New Years Resolution you can try a different vegetable once a week or once a month. You never know, you might actually like it! Healthy eating includes eating a wide variety of foods. Sticking to the usual grilled chicken and steamed broccoli will not only get super boring really fast but it doesn’t give you a variety of vitamins and minerals. Maybe you have had bok choy before and didn’t like it, but give it a second chance! People say if a child doesn’t eat the food the first time, try it twice more and then determine whether they like it or not. The same can be said for adults. Maybe you didn’t like the way the vegetable was prepared the first time, but this time it will be so much better! Enjoy. 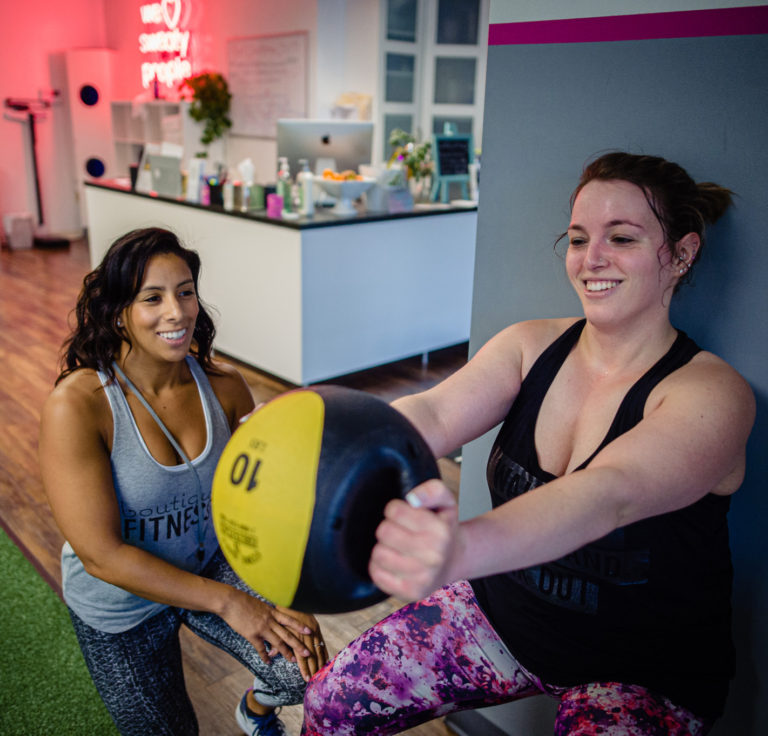 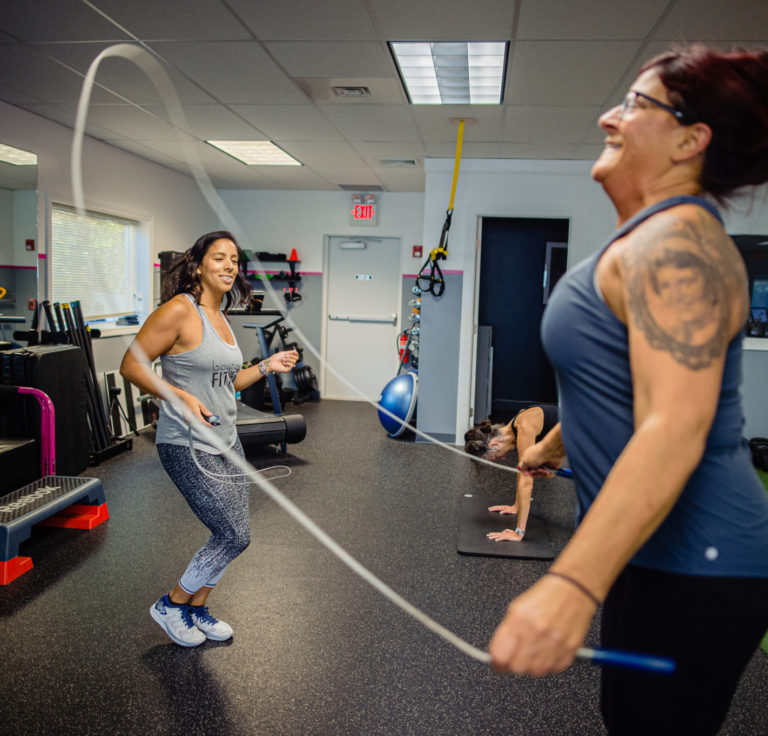 The trainers are all knowledgeable and routinely give positive feedback to help you become the best version of yourself.

Sign up for our newsletter and receive the Boutique Fitness Pledge of Abundance. It’s our first piece of advice for you to live an abundant life. Enjoy!