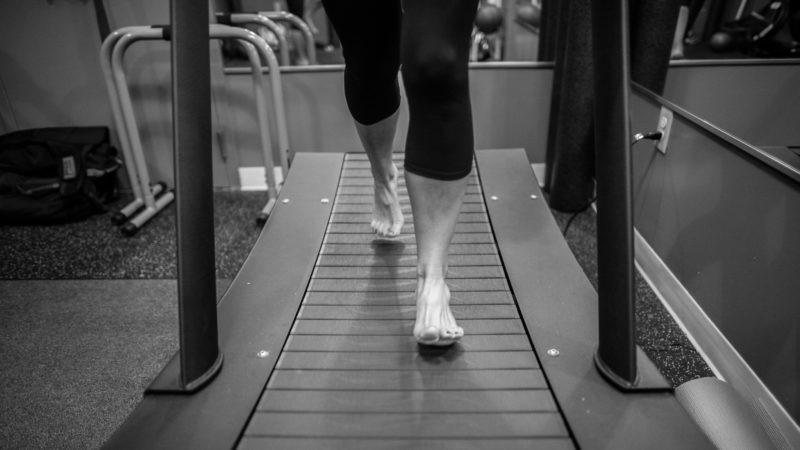 Children are a great representation of the human race. They are so capable of love, learning, and are completely narcissistic. It’s all about what they want, when they want it, and if you ask them to do something they just don’t want to – there better be a reward for it. Growing up means that you are constantly doing things that the adults in your life claim are good for you. Bedtime, food, wardrobe…  As adults we are still only human. The difference is that now we make our own choices, which means that we can be incredibly self destructive.

The concept of ‘food as a reward’ is only logical. The food that we have access to these days sends our brain chemistry for a such a loop that it resembles the sensation of being high on drugs. Of course this kind of food is not only super accessible, somehow it’s also become socially acceptable. In fact, it’s not socially acceptable to turn it down – no matter how good you feel without it.

So when one of my beloved clients (and I know there are many more of you) came to me with her ravenous food crisis, it was not the right approach to just demand she stop eating crap. She has come so far and made so many changes, but lately she has been resorting back to her old behaviors which stem from an unhealthy relationship with food.

“I just want to be normal and eat normal food!”

Her frustration is so heartbreaking and I’m sure many of you can relate. Although there is a very good scientific reason for food cravings and a very good ‘social behavior’ reason for the frustration we encourage you to approach this life as a work in progress. Separate your fitness goals from food rewards. If you have a designated cheat day and decide to have cake that day, let it be just that – a decision to have cake. As adults one of the very few things we have full control over is the food we decide to put in our mouths. You cannot eat to spite someone else (maybe a spouse or a personal trainer) – it affects you only. And there is no such thing as “I’ve worked so hard, I deserve it”. What you deserve are the benefits of how hard you worked. You do not deserve to sabotage the work you’ve done.

Yes, live this life. Participate and eat cake if you want to. But as soon as you attach any of that to the rewards of health and fitness, you will set yourself up for continuous disappointment – and that is just exhausting.

Here is a clip of a great article from wholehealthsource covering some details on the reward mechanism:

Reward.  The brain contains a “reward” system, whose job it is to gauge the desirability of food (among other things) and reinforce and motivate behaviors that favor the acquisition of desirable food.  For example, if you eat a strong cheese for the first time, maybe it won’t taste very good to you.  As it’s digested, your reward system gets wind that it’s full of calories however, and the next few times you eat it, it tastes better and better until you like the flavor.  This is called an acquired taste, and the reward system is what does the acquiring, motivating you to obtain a food it has deemed safe and desirable.  Eventually, you may go out of your way to purchase the cheese or beer at the grocery store because you like it so much, and maybe you’ll consume cheese or beer even if you aren’t hungry or thirsty.  This is an example of the reward system reinforcing and motivating behaviors related to foods that it considers desirable.  Processed “junk foods” such as ice cream, fast food, sweetened soda, cookies, cake, candy and deep fried foods are all archetypal hyper-rewarding foods.

The reward system is what motivates you to get food and put it to your lips, every time you eat.  When scientists shut it down in mice, they completely cease eating (6).  The hedonic system influences how much you eat once you begin a meal– highly palatable food generally increases food intake by activating this system (7).  Together, reward and hedonic circuitry in the brain determine in large part how often you eat, what you eat, and how much you eat, and this is influenced by the attributes of the food that’s available. (wholehealthsource) 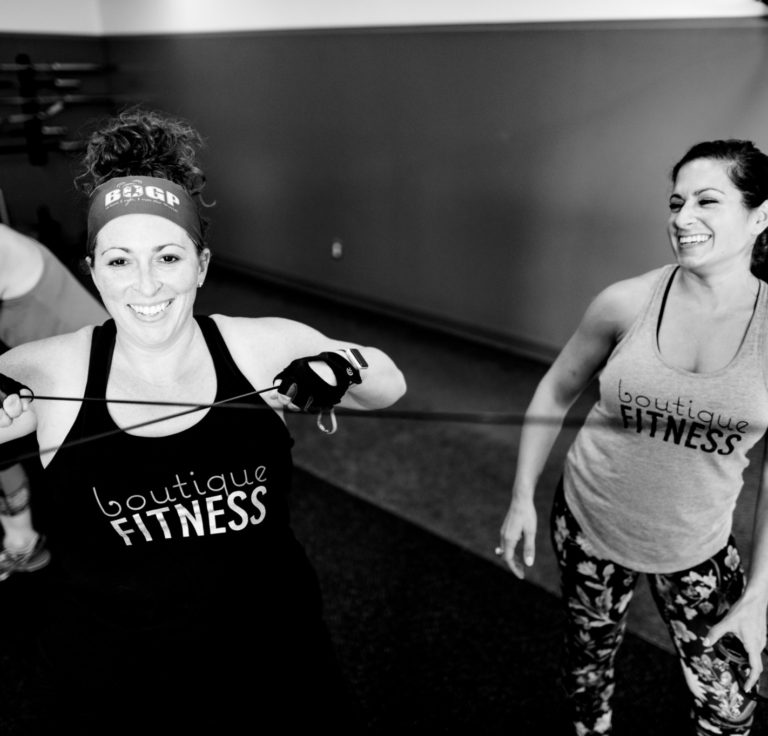